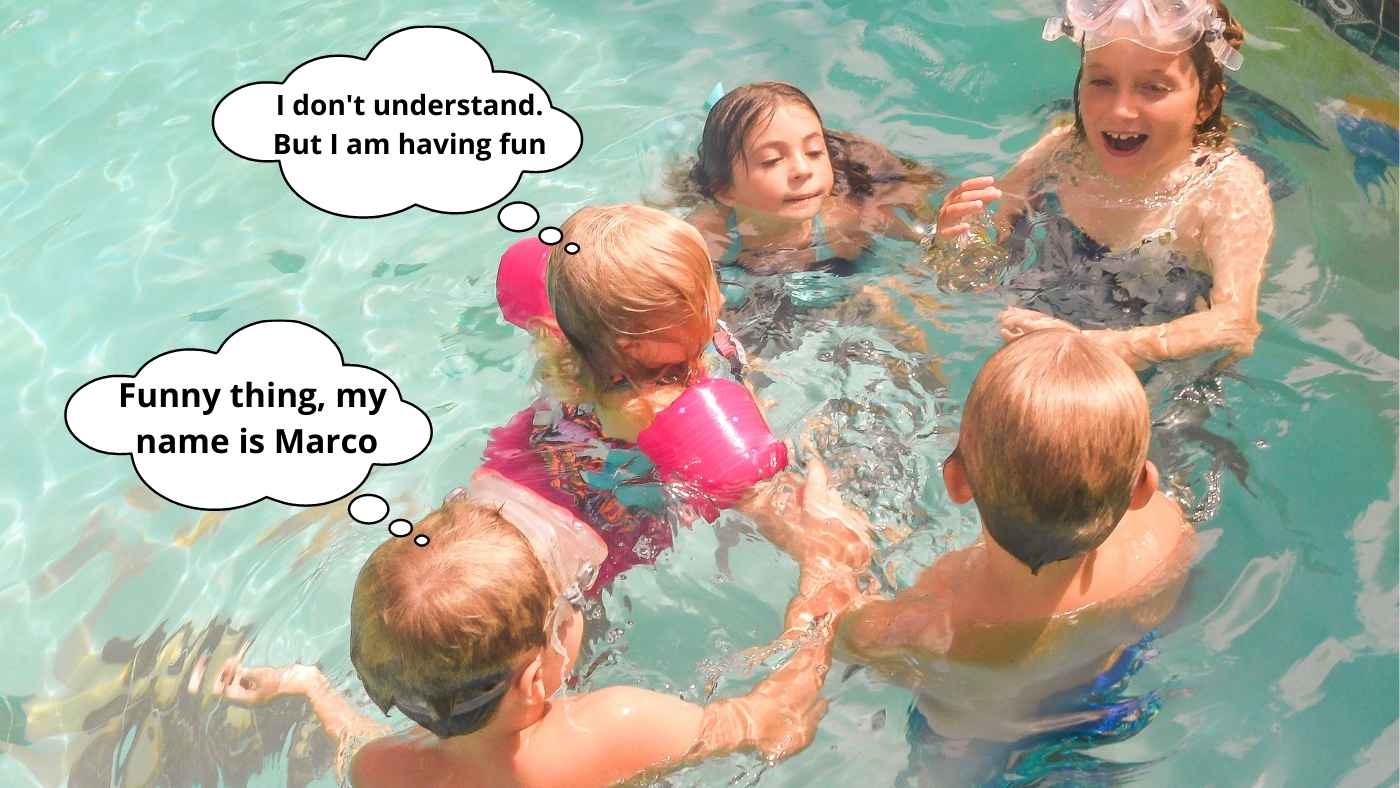 The Marco Polo Pool Game is a fun and easy game to play with friends. You can play it with a group of up to 10 people at once, and it takes less than 10 minutes to learn.

In this blog post, we’re going to teach you how to play the game. It’s a really fun activity to play with your friends and family.

Short History of the Game

There are some rumors that say that the swimming pool game Marco Polo is based on the Italian explorer Marco Polo, who, while exploring China, fell asleep on his horse and got separated from his family.

After a while, Marco woke up in the middle of a desert and kept hearing his name called out: “Marco, Marco!”. So, thinking that his family was looking for him, he started replying “Polo, Polo!”.

The story makes sense, considering the game is based on those two words “Marco” y “Polo”.

How to Play the Game of Marco Polo

The game has similar rules to Hide & Seek, but it relies on “honesty” and is played in a swimming pool.

You should have a least 3 players to make it pleasant, but if you have 6-10, the game is a blast!

Once everybody is in the pool, it’s time to decide who will be “Marco”. Usually we race for it and last place gets to be “Marco”. If enough people are playing, we pick two “Marco”.

Marco starts in a corner of the pool and, with closed eyes (the honesty part), counts to ten while everybody else starts moving away, very quietly, to other areas of the pool.

Once Marco has finished the countdown, without opening his eyes, starts moving towards what he thinks it could be someone else location, trying to tag them.

Players will have to move away from Marco, sneaking away with the minimum noise possible to avoid detection.

If Marco feels lost about the location of the other players, he can scream “MARCO!”, to which everybody else will have to respond “POLO!”, giving away their whereabouts.

Finally, when Marco tags someone, they will be the new Marco and it all starts over.

Tips from experience to make the game more fun and durable

After years of experience, in order to make the game more enjoyable, I came up with some rules you should lay down before starting the game.

With those rules, we managed to play for a long time, with the adrenaline pumping and smiling, until it was time to get out of the pool.

How to Be Awesome in This Game

Here are some tips and tricks to be awesome in this game.

When You Are Marco

Pay attention to the sound the players make while counting. Many times we get distracted and have no clue to where they went.

When you get close to someone, they will try to get underwater to escape. Try to walk with your legs open to increase the reach.

Use your “Marco”, if they are limited, when you feel someone is close. It will tell you exactly where to reach.

When You Are Not Marco

When you are not Marco, the first thing you do when the countdown starts is going underwater and swim towards the middle of the pool.

Once Marco starts to move, slowly and quietly, move to the farther side and keep doing it.

If Marco gets close, go underwater and swim away and then turn towards the larger space of the pool.

Lastly, the most difficult one, try to say “POLO” between the second or second to last player. Usually Marco will follow the first or last one.

This is probably one of the oldest games to play in the pool with family and friends.

You don’t need equipment or gears to enjoy this game and I wish you all the fun in the world playing it.

Always be sure to have adult supervision when kids play by themselves in the swimming pool. 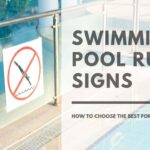 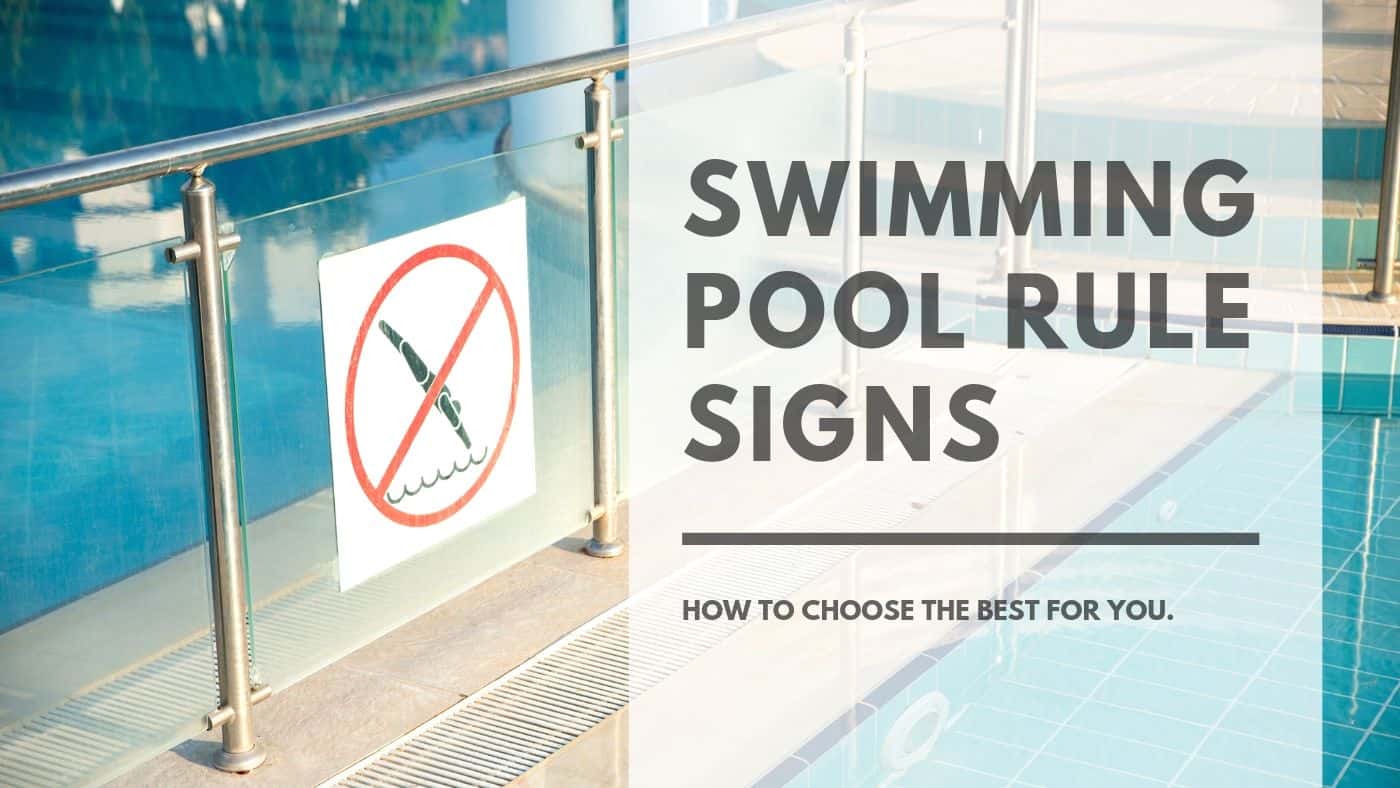 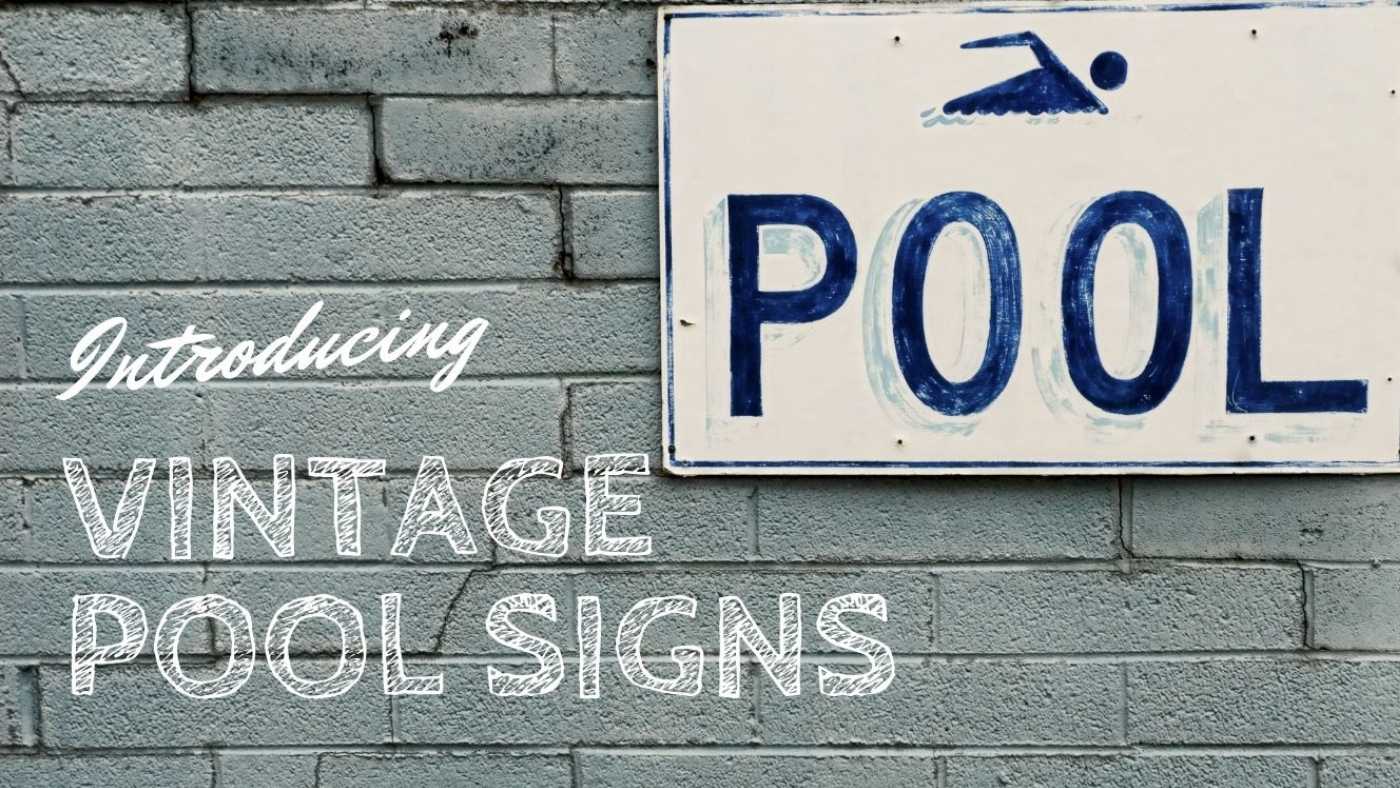 Where Can You Find Vintage Swimming Pool Signs?

Having a pool in your backyard is a wonderful addition to just about any property. Not only can a pool look absolutely beautiful when it is well maintained, but many pools also add to the property value of the house. But, best of all, during the summer, a pool can provide a wonderful place to… 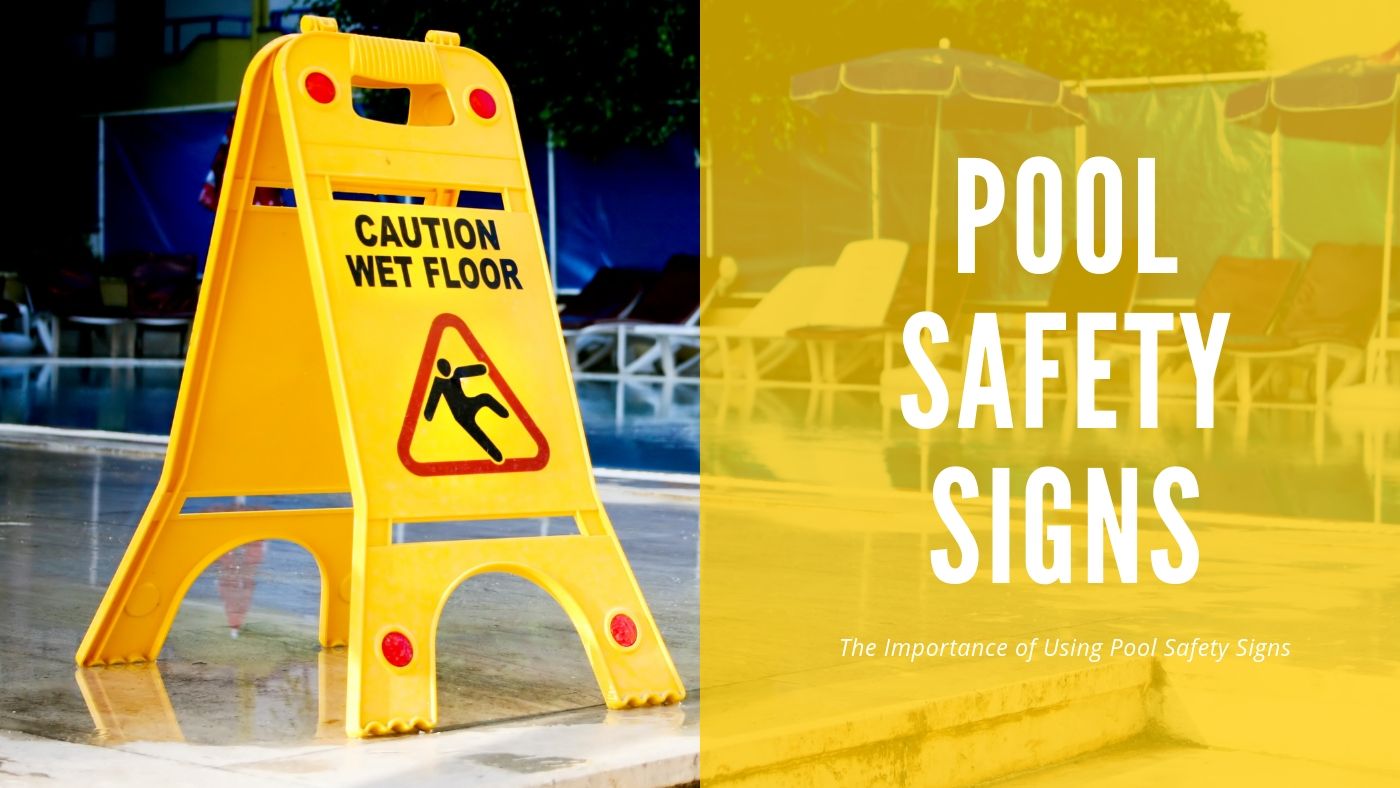 Owning a pool can be a lot of fun, but you need to make sure that you do things the right way. As entertaining as it is to own a pool, you also need to recognize that they have the potential to be dangerous. Many people have accidents every single year while using the swimming…